How JSR 385 could have saved the Mars Climate Orbiter 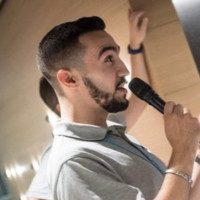 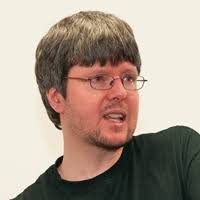 In 1999, NASA lost the $125 million Mars Climate Orbiter as it went into orbital insertion. Due to a mismatch between US customary and SI units of measurements in one of the APIs, the spacecraft came too close to the planet, passed through the upper atmosphere and disintegrated. Sadly, this hasn’t been the only instance where a mismatch between units of measurements had catastrophic consequences, but it’s certainly one of the most spectacular and expensive ones. How could this happen? The bad news: if you use primitive types to handle quantities in your code, due to the same practice at best, you’ve codified the unit in a variable name or database field, e.g. calling it lengthInMetres. Otherwise, you’re only relying on convention, just like Lockheed Martin and NASA did. Join this talk to learn how JSR 385 can help you avoid $125 million mistakes, how it applies the 2019 redefinition of SI base units, and discover the immeasurable world of dimensions, units and quantities.